Bryan Lorette and his brother Eric decided to build a project car together, brain storming they decided on what appeared to be a great starting platform, the FT86 and after hunting for the best deal, picked up a 2013 Subaru BRZ. The BRZ is already a well handling and nimble car, but they still wanted to improve the suspension more. It started with installing ISIS Performance Coilovers, Rear Lower Control Arms, Rear Trailing Arms, and Differential Brace. Exhaust was next on the list and on went the ISIS Performance Cross Over Pipe, Test Pipe, and Catback Exhaust. As parts were added the car became more and more fun to drive. Still both felt like something was missing. 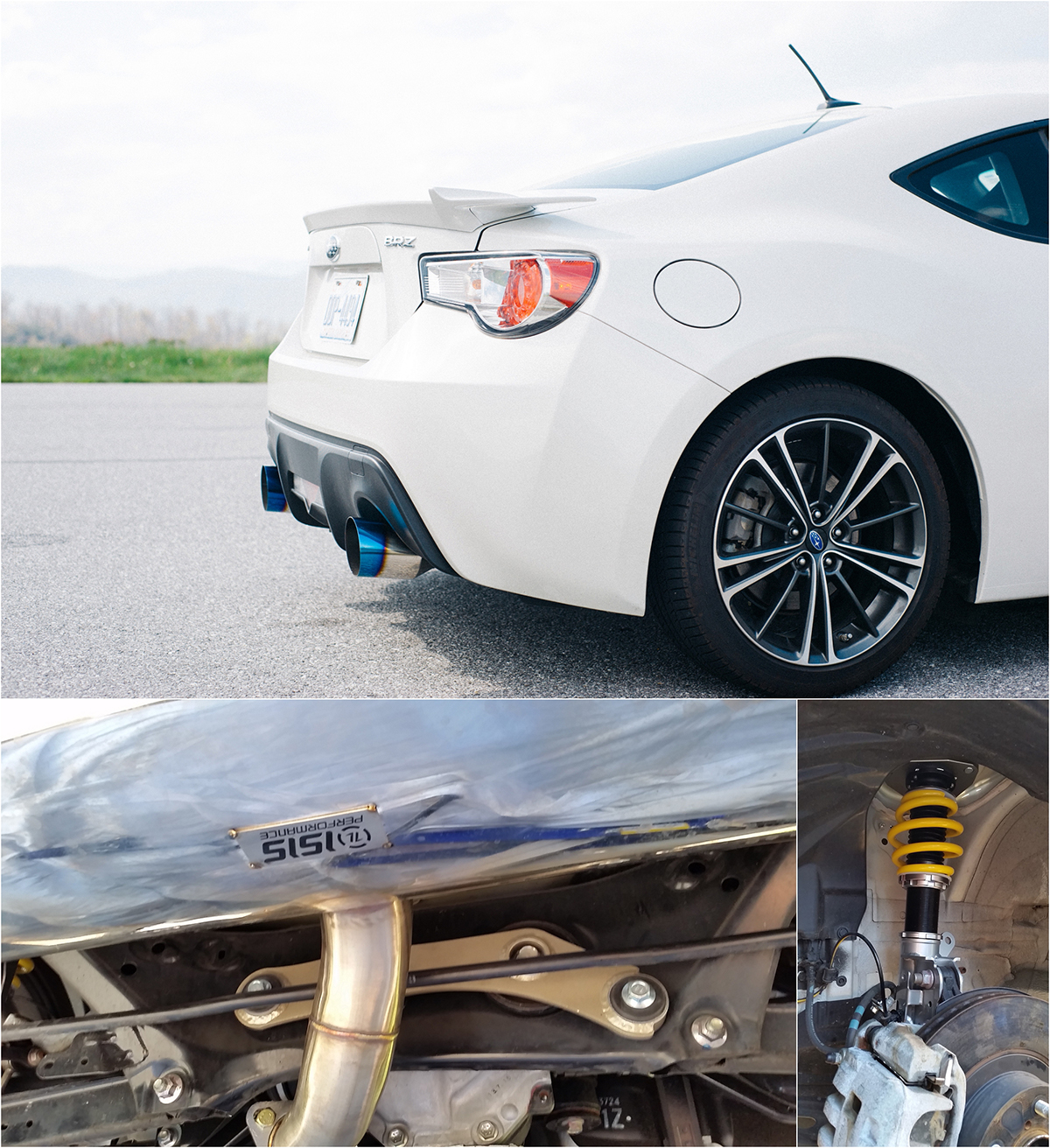 Even though the car was extremely fun to drive through windy mountain roads, the odd torque/power dip in the power band and the overall lack of power seemed to be holding the car back from being a real beast. The Vortech Supercharger Kit would do the trick. They got busy installing the supercharger kit on the car and at the same time installing ISIS Performance Pully Kit, Radiator, Coolant Hoses, 2 12" Electronic Fans, Mishimoto Thermostat and a set of 18x9 +25 Cosmis Racing XT005R Wheels and 235/40R18 Tires. This was what the car needed. The power made from the supercharger with a tune from Open Flash Tablet is nice and smooth, has a nice power band, and the ISIS Performance Radiator keeping it all cool. Now an even better looking car making good power with trusted parts, both are very happy with the results. 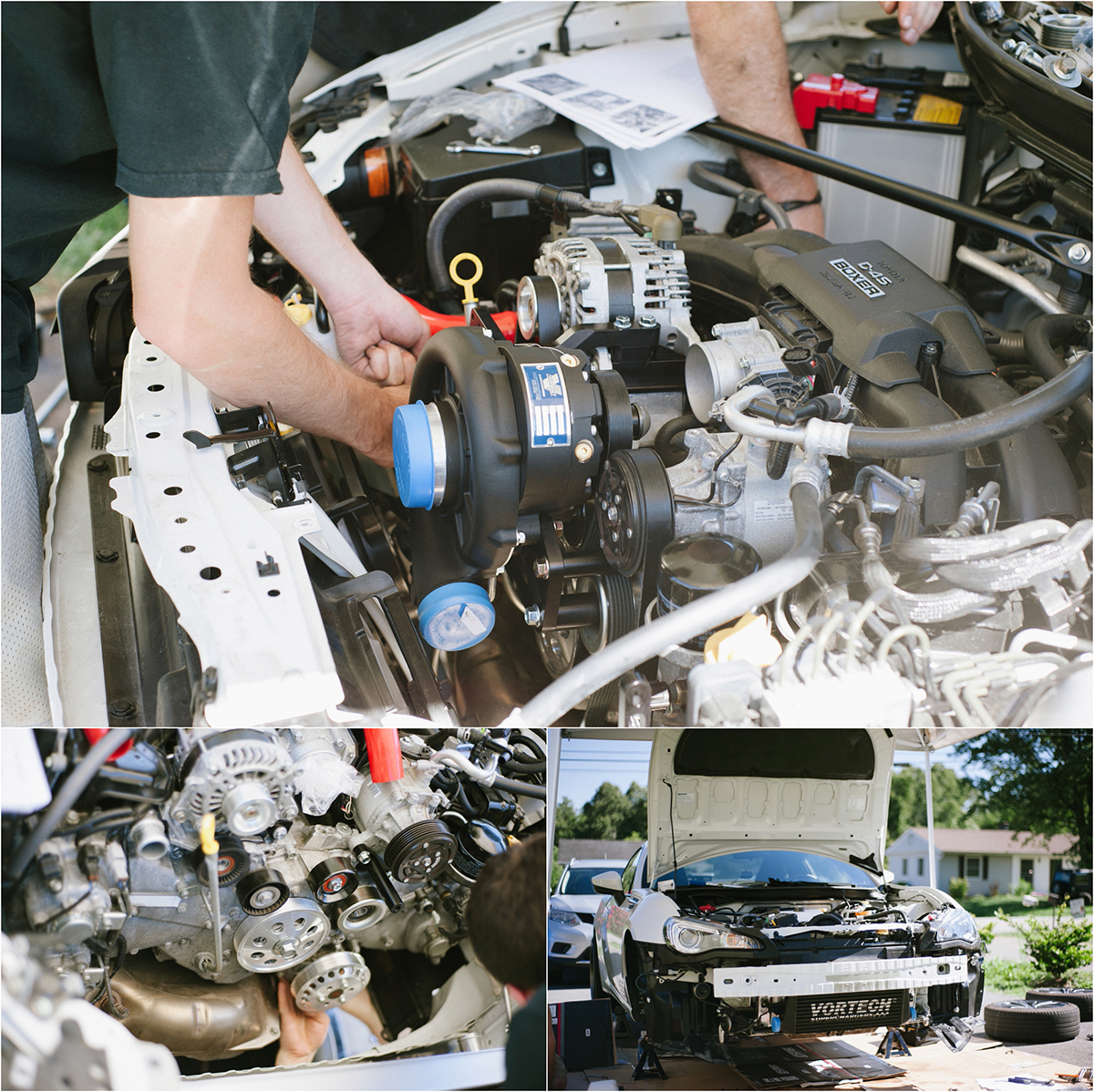 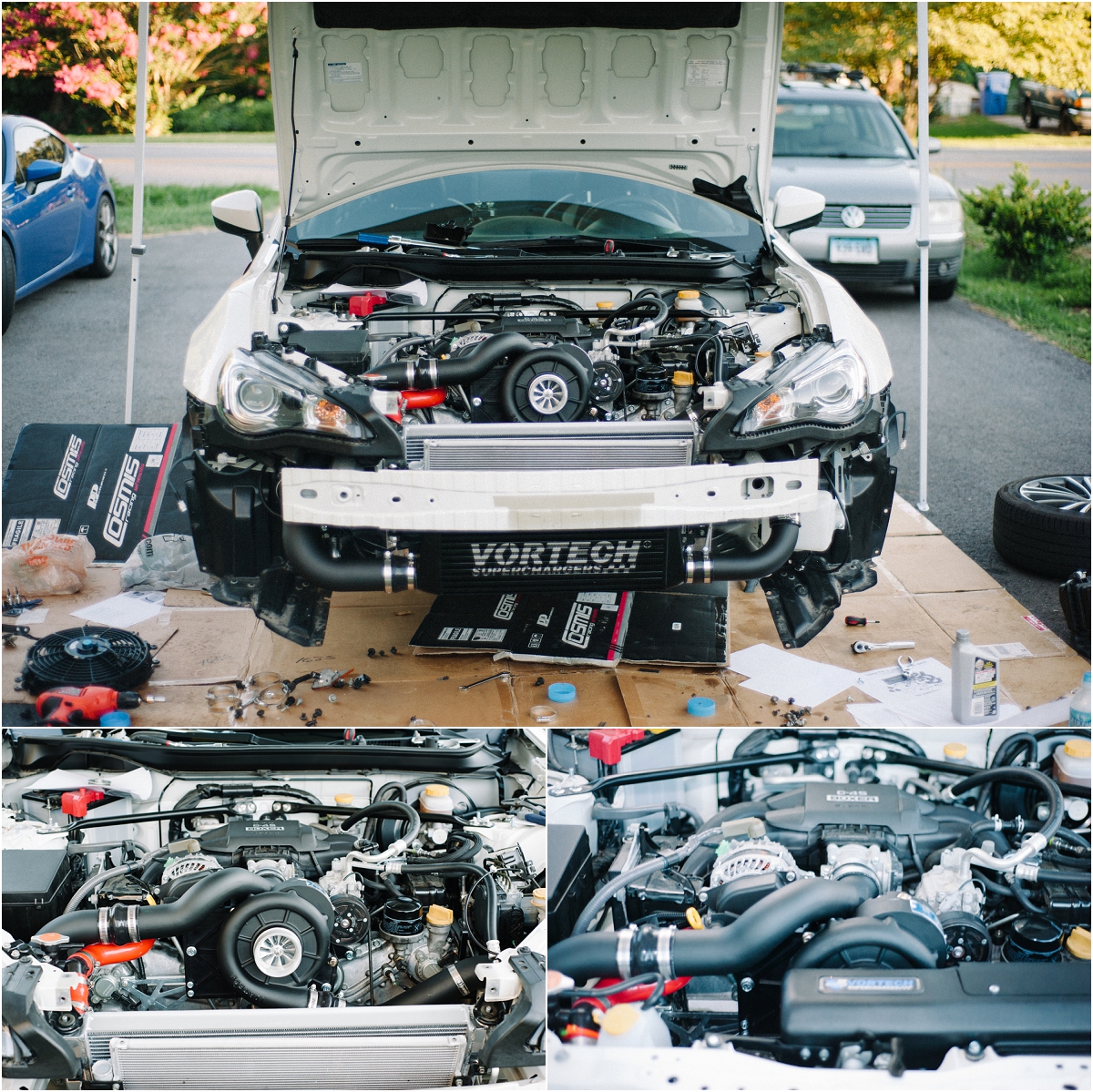 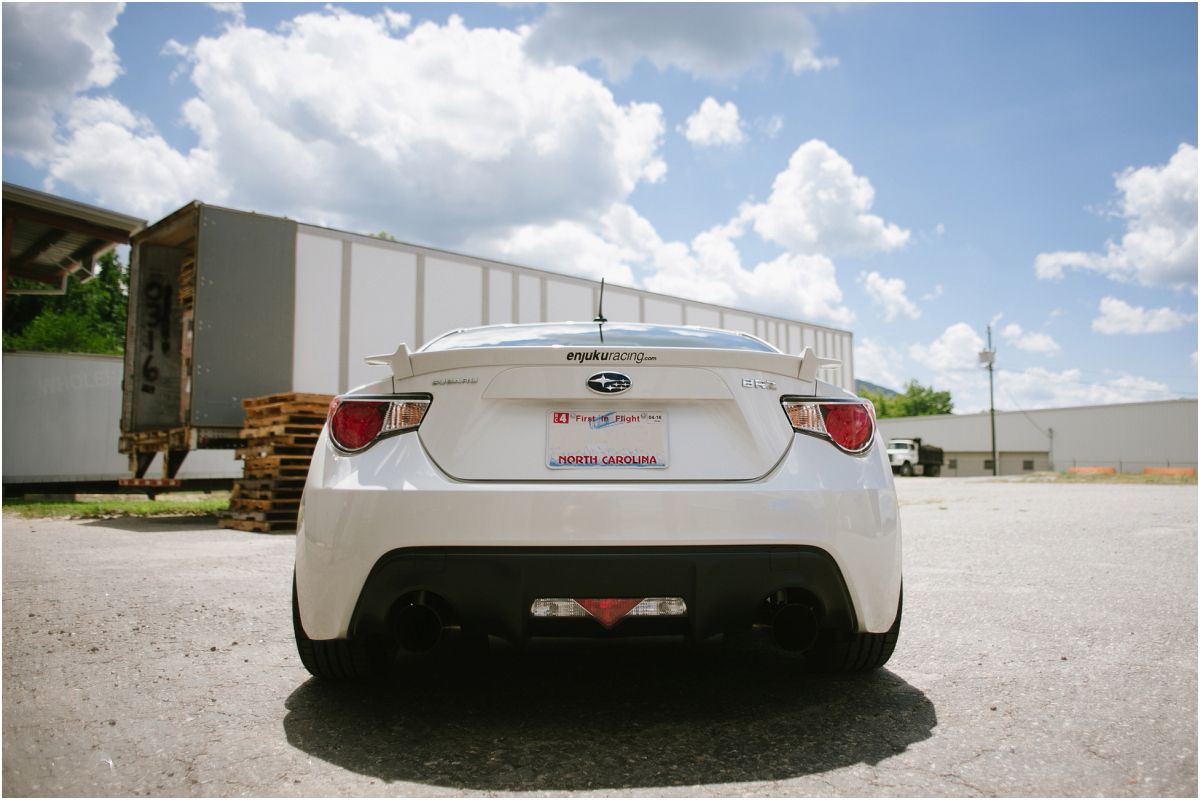 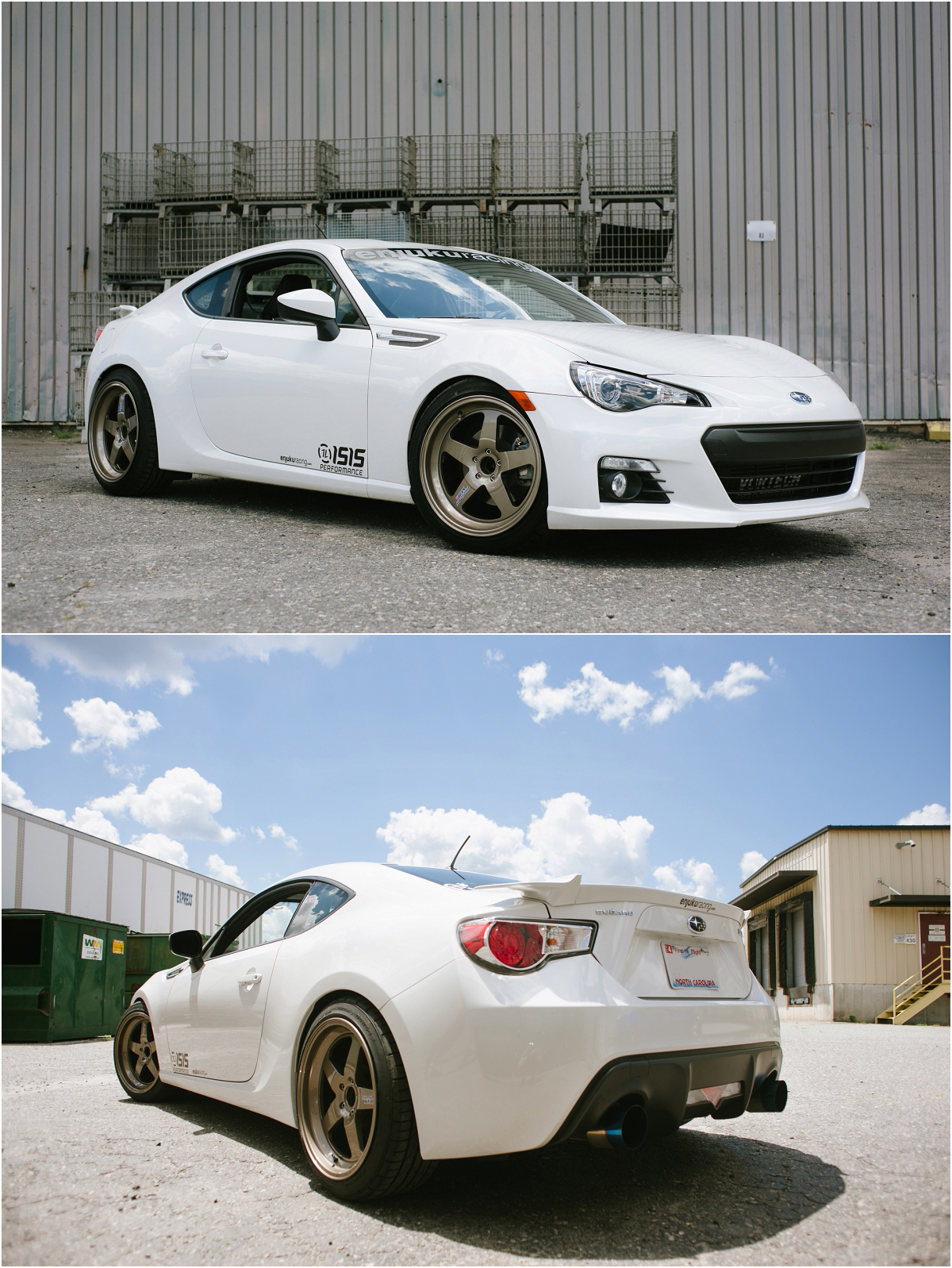 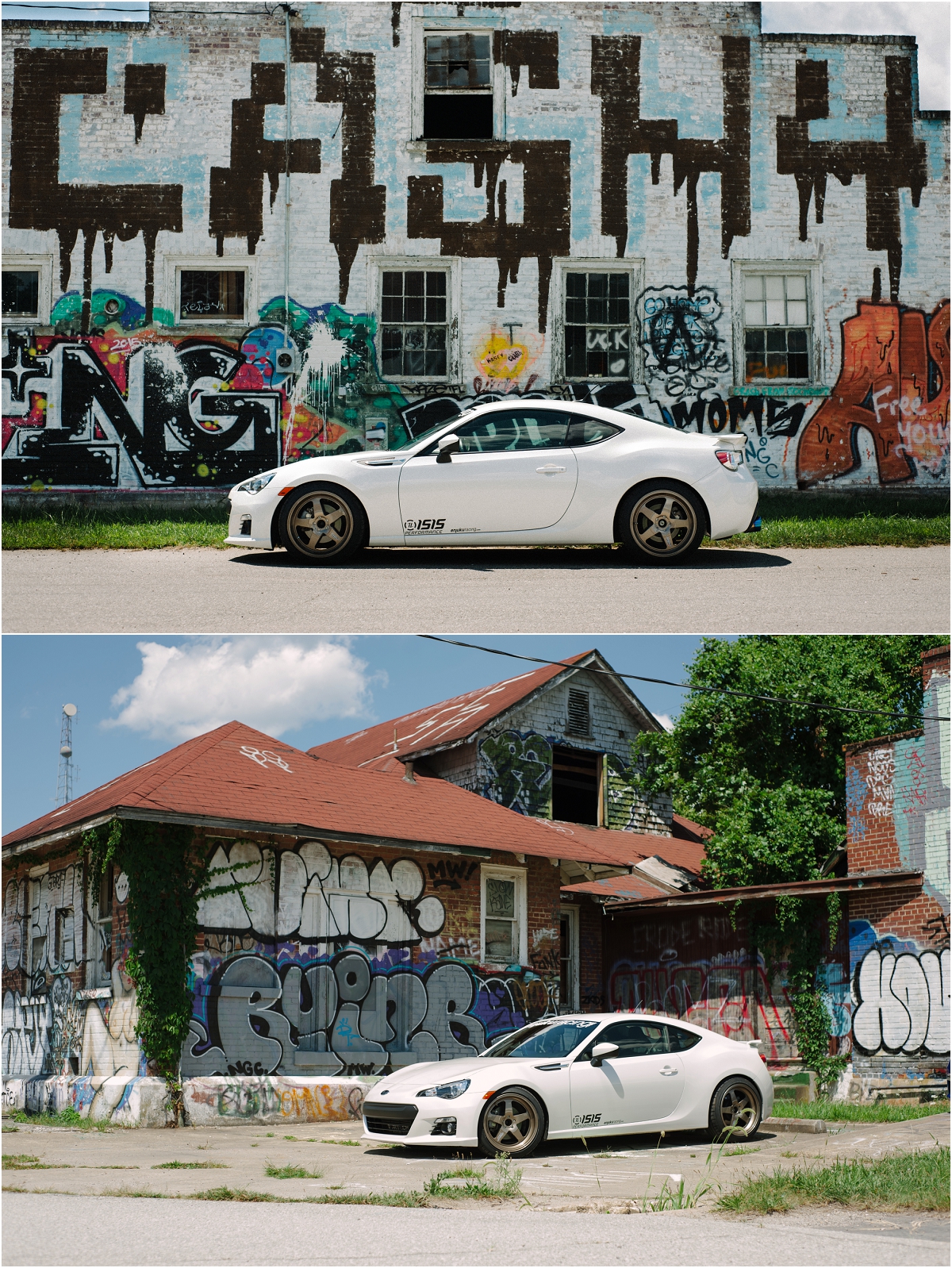