We are still wrenching away on our Pro2 driver Kevin Lawrence's RB25 S13.4! Despite some set backs we were able to get the Golden Bullet together and out to testing after laying down some impressive runs on the dyno pushing well over 600rwhp with the aid of a little nitrous! 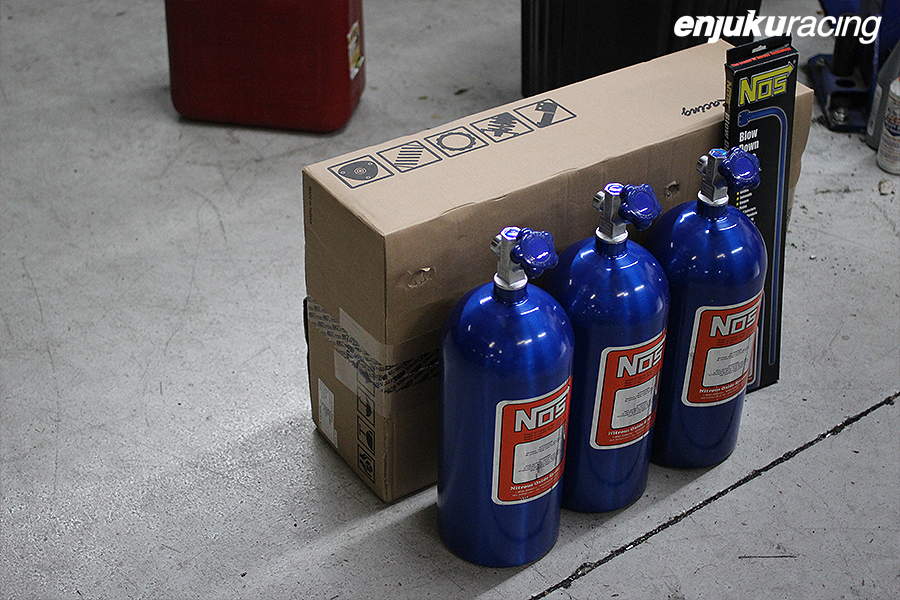 During testing a few changes were made, Kevin switched to GK Tech rear drop knuckles and re-aligned the car to attempt to dial in even more grip for FD Orlando. 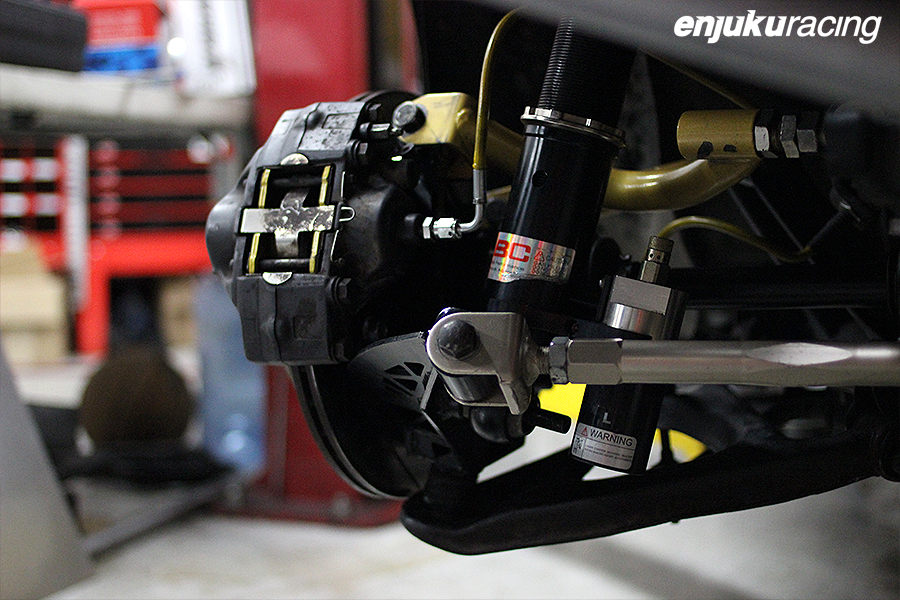 After testing the team got back to work finishing up the custom bulkhead to cover up the ATL Cell, OBP Motorsports Fuel Surge Can, and Fragola fuel hoses.

We're still hard at work and should have this car completed shortly and ready to go shred some tires at FD Orlando! This event is going to be a Smoke Show! 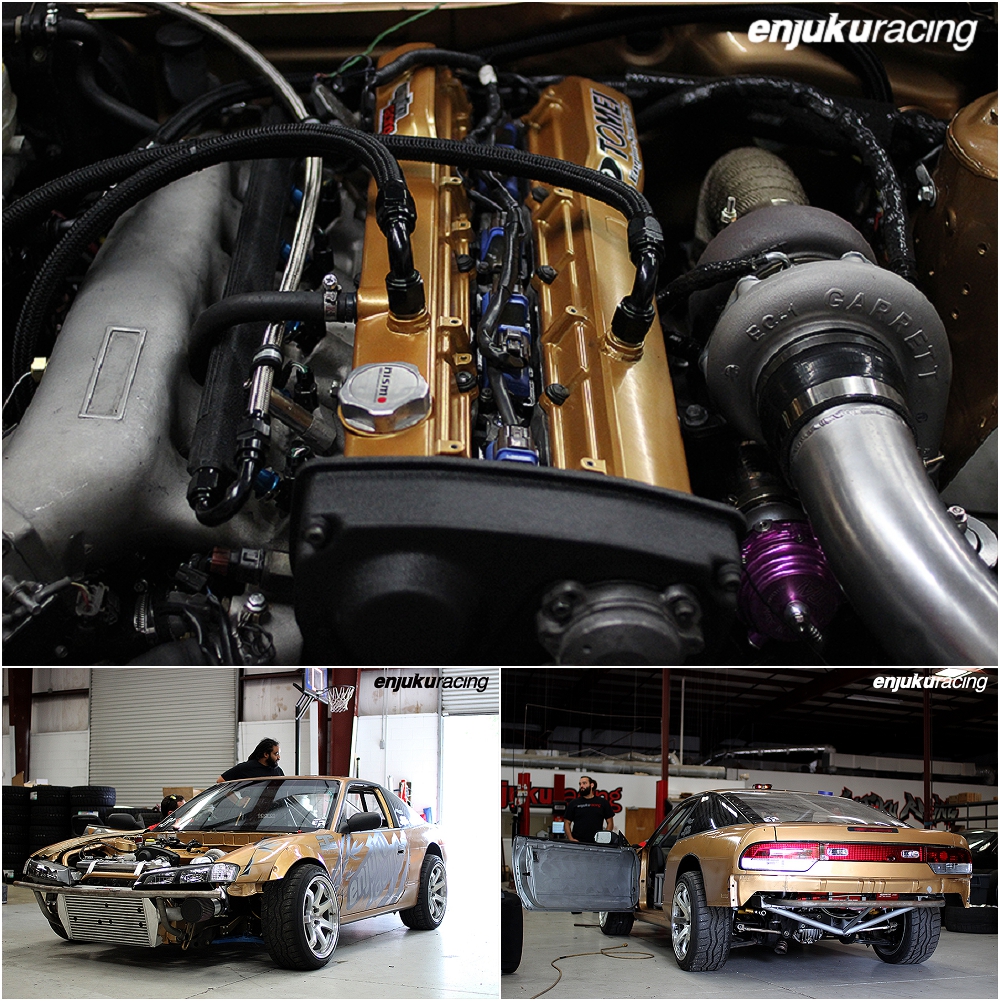